Our Regional Council is elected at each annual convention. The current council is:

Andrew is delighted to have been the senior pastor at Main Street Baptist Church in Sackville, New Brunswick since the spring of 2007.  He loves spending time with his wife, Angela and their four children.  When he isn’t out walking through the marshlands of New Brunswick, Andrew likes practicing amateur photography, watching his kids and the Toronto Raptors play basketball, and making fun of those who make and eat asparagus sandwiches.  His passion is to see the church grow in maturity to the glory of God (Colossians 1: 28-29) 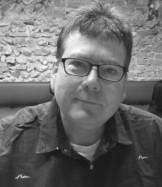 Scott Campbell has served as part of the leadership team at Crossroads Baptist Church in Valley, Nova Scotia for many years and continues to be a valued participant in mission endeavors there serving as a Bible teacher among other things. Scott has a great heart for missions and along with his involvement in ministry, is a CPA. Scott and his wife Barb have two grown daughters and a love for travel. 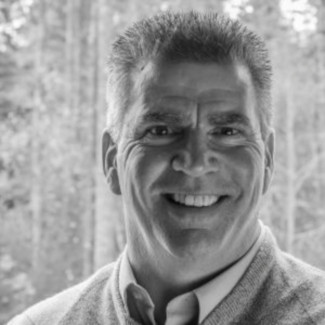 Steve has been pastor at Faith Baptist Chapel in Lunenburg, Nova Scotia for many years. He has also served on the Fellowship Regional Council numerous times and even as Regional Director of Fellowship Atlantic for several years. He and his wife Sharron have three grown children and two grandchildren. Steve’s interests include wildlife and photography; birds in particular. 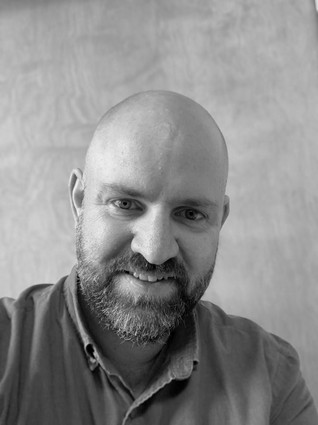 Since 2004, Jonathan has been the pastor of Forest Hills Fellowship Baptist Church in Dartmouth, Nova Scotia. He graduated from New Brunswick Bible Institute in 1997 and later received a Masters of Divinity degree from Luther Rice Seminary. Jonathan and his wife Marsha have four children. His interests include the Edmonton Oilers, fantasy football, reading, and strategy games. 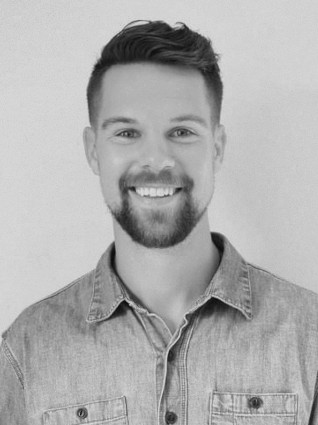 Josh has pastored for ten years in The Atlantic region, the last two of which as an Associate Pastor at Faith Baptist Church in Great Village, Nova Scotia. He graduated from New Brunswick Bible Institute in 2011. Josh and his wife Elsie have two children. They enjoy bicycling, hiking, cappuccinos and Pad Thai. Josh’s passion is to declare Gods Word to today’s generation. 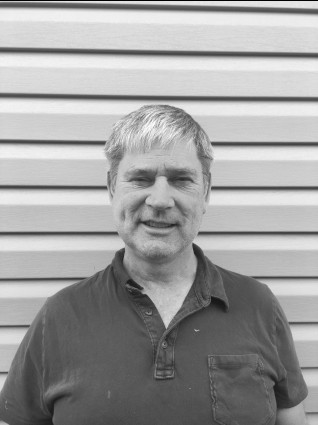 Doug came to faith in Jesus just over 20 years ago. He has been an evangelist at heart since the very beginning of his journey with the Lord. Togehter with his wife (Lillian Lake) in 2014 were led by The Lord to plant a Church in Parrsboro NS.  Commissioned by his home church, Faith Baptist Church Great Village, he left his home in Londonderry and job in Truro and bought a house in Parrsboro where they started a house Church.  With continued growth over the years in early 2021 they moved into a new building.  Now serving as Pastor, this church plant (Open Arms Parrsboro) is growning continually as they continue to serve The Lord by making disciples for Christ with the goal of being a sending church.

Reaching Across Atlantic Canada for Jesus